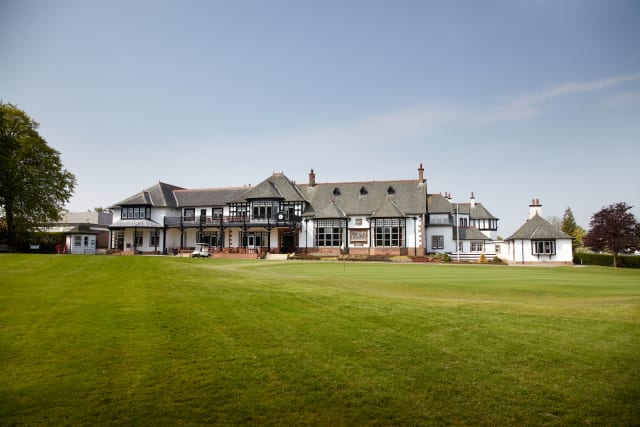 A golf club considered to be the world’s oldest is to allow women members for the first time in what has been described as a historic vote.

The Royal Burgess Golfing Society held its annual general meeting on Thursday when the resolution to open its membership was passed.

The Edinburgh club itself was instituted in 1735 – nearly 200 years after the world’s oldest course at St Andrews was created – and has welcomed visitors in the past despite being members-only.

In a statement on Friday the society said it is looking forward to “welcoming an open and diverse membership, affording everyone the chance to be part of its ongoing success”.

“We look forward to welcoming many new members over the coming years and to share what our fine society has to offer with them.”

Last June, one of the other last major male-only clubs agreed to welcome women, after being temporarily removed as a host of the Open Championship.

Muirfield in East Lothian began allowing female members after voting to change the rules in 2017.