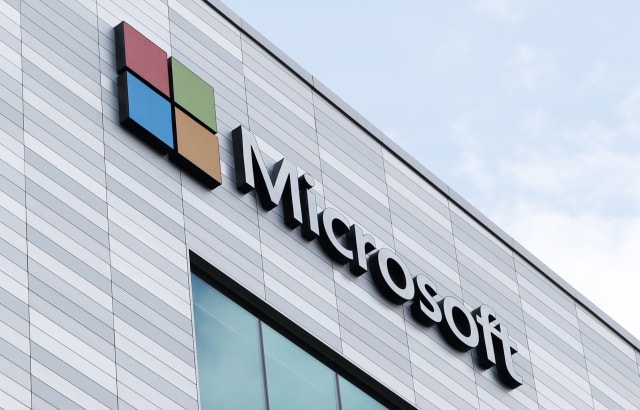 Microsoft has cancelled the in-person aspect of its annual developer conference in the wake of the coronavirus outbreak.

The technology giant has said it will instead hold a “digital event”.

The Microsoft Build conference had been scheduled to take place between May 19 and 21 in Seattle and is traditionally used to unveil updates to Windows software, as well as new computing hardware.

Microsoft said in a statement it was following health and safety recommendations to help prevent the further spread of the Covid-19 virus.

“The safety of our community is a top priority,” a Microsoft spokeswoman said.

“In light of the health safety recommendations for Washington state, we will deliver our annual Microsoft Build event for developers as a digital event, in lieu of an in-person event.

“We look forward to bringing together our community of developers in this new virtual format to learn, connect and code together.

Microsoft’s announcement continues following the cancellation of E3 – the annual video games convention in Los Angeles, which had been scheduled for June and attracts around 100,000 visitors.

Google and Facebook have also cancelled their developer conferences, which had been due to take place in May, with both now expected to have online events instead.

On Thursday, Twitter confirmed it had made it mandatory for all staff globally to work from home as it increased its efforts to curb the spread of the virus.