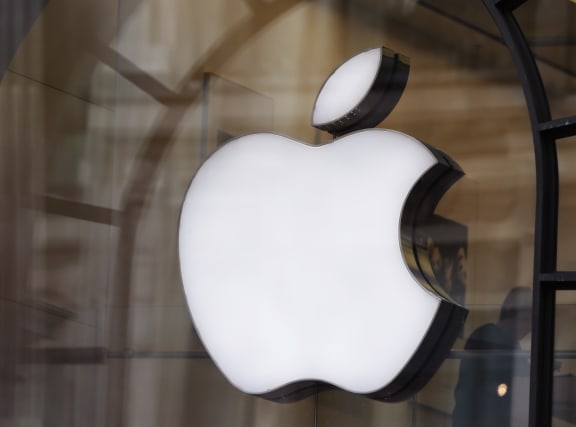 Apple has cancelled the in-person aspects of its annual developer conference in response to the Covid-19 outbreak.

The firm’s Worldwide Developer Conference (WWDC) had been due to take place in San Jose, California, in June.

It will now move to an “online format”, the company said, instead of several days of public gatherings, as Apple responds to the spread of coronavirus.

Phil Schiller, Apple’s senior vice president of worldwide marketing, said: “We are delivering WWDC 2020 this June in an innovative way to millions of developers around the world, bringing the entire developer community together with a new experience.

“The current health situation has required that we create a new WWDC 2020 format that delivers a full programme with an online keynote and sessions, offering a great learning experience for our entire developer community, all around the world. We will be sharing all of the details in the weeks ahead.”

Apple’s announcement follows similar decisions taken by Facebook, Google and Microsoft – all of which have also called off their own developer conferences and will instead make announcements online.

Video games convention E3 has also been cancelled, with the technology industry attempting to slow the spread of Covid-19 by cutting back on public gatherings.

WWDC has traditionally been Apple’s platform to unveil updates to the software which runs on the iPhone, iPad, Apple Watch and its Mac computers.

Craig Federighi, Apple’s senior vice president of software engineering, said: “With all of the new products and technologies we’ve been working on, WWDC 2020 is going to be big.

“I look forward to our developers getting their hands on the new code and interacting in entirely new ways with the Apple engineers building the technologies and frameworks that will shape the future across all Apple platforms.”

Apple confirmed it was also committing one million dollars to organisations in San Jose, California, where the conference had been due to take place, to offset lost revenue as a result of the cancellation of the in-person parts of the event.