Twitter moves to mandatory home-working in response to coronavirus outbreak 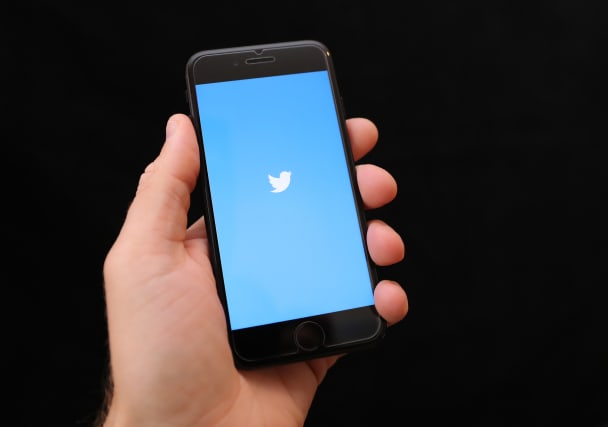 Twitter has informed all staff globally they must work from home as the social media platform heightened its response to the coronavirus outbreak.

The company said it had moved to a mandatory work-from-home policy having previously “strongly encouraged” the practice.

The technology giant said it had taken the measure because “these are unprecedented times”.

“Our top priority remains the health and safety of our Tweeps, and we also have a responsibility to support our communities, those who are vulnerable, and the healthcare providers who are on the front lines of this pandemic,” the social media site’s head of human resources Jennifer Christie said.

“To continue this push, we are moving beyond our earlier guidance of ‘strongly encouraging work from home’ provided on March 2 and have now informed all employees globally they must work from home.

Twitter said it would continue to pay staff even if they were not able to perform their responsibilities from home, and would reimburse staff for any expenses incurred in setting up a home office, as well as offer “global benefits support” to help parents who incur additional childcare costs.

On Wednesday, Google confirmed it was recommending all UK and Ireland employees work from home from Thursday in response to the coronavirus outbreak.

Video games convention E3, one of the largest annual events for the games industry, also confirmed it had cancelled this year’s event, which had been due to run for four days in Los Angeles in June.

US president Donald Trump also announced a travel ban on continental Europe, which will see a suspension of travel between the United States and Europe – excluding the UK and Ireland – lasting for 30 days starting on Friday.