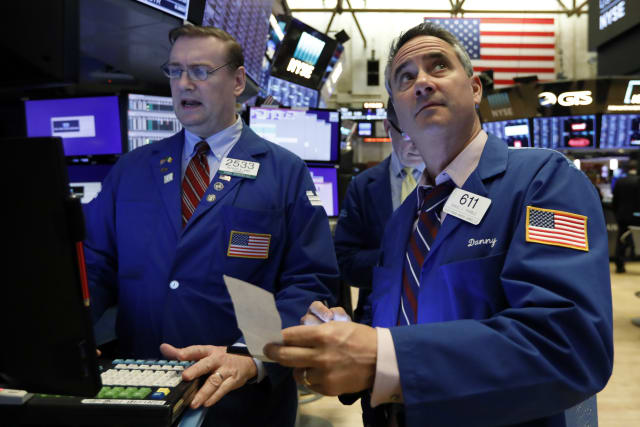 The Federal Reserve is stepping up its purchases of Treasurys to try to ease jitters in the financial markets over the coronavirus outbreak.

The Fed is injecting 500 billion US dollars (£397 billion) into short-term lending markets to address disruptions in the Treasury market.

It is also broadening its ongoing purchases of Treasurys to include longer-term bonds.

The moves caused the stock market to sharply pare its losses.

The action, being led by the New York Fed, is intended to keep credit markets functioning and ensure that banks can continue to provide loans to businesses and other borrowers across the economy.

The move caused stock markets, which had been down nearly 10% on Thursday, to sharply pare their losses.

Earlier in the day, the European Central Bank (ECB) deployed targeted new stimulus measures to cushion the shock to the economy from the virus outbreak.

The ECB’s president said monetary policy could not do it alone and called for a “decisive and determined” response from governments.

ECB president Christine Lagarde said the economy was facing a “major shock” and that the central bank measures were “almost surgically” targeted at areas where monetary policy could help.