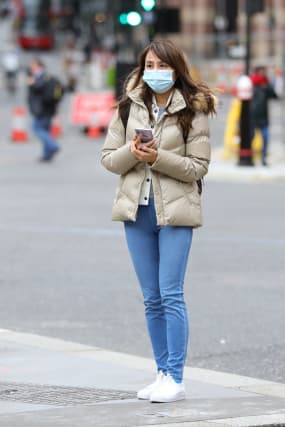 Boris Johnson is expected to move to the delay phase of tackling the UK spread of Covid-19 as Ireland announced the closure of schools and tourist attractions.

Irish premier Leo Varadkar said schools, colleges and childcare facilities will close until March 29 as a result of the coronavirus outbreak, which is now regarded as a global pandemic.

Museums, galleries and other tourist destinations will also close as a result of the action.

Mr Varadkar said: “I know that some of this is coming as a real shock and it is going to involve big changes in the way we live our lives.

“I know that I am asking people to make enormous sacrifices. We’re doing it for each other.”

The total number of Covid-19 cases in the Republic stands at 43 and there has been one death.

In contrast, UK cases stand at 460 and there have been eight deaths in British hospitals.

In the UK, the PM is holding an emergency Cobra meeting where ministers are expected to agree to move into the “delay” stage of the process.

Moving to delay would mean social distancing measures could be brought in, such as restricting public gatherings and issuing more widespread advice to stay at home.

Downing Street said it was taking a UK-wide approach, indicating that Northern Ireland would not be following the steps taken in Ireland.

“We have been in regular dialogue with Irish counterparts,” the Prime Minister’s official spokesman said.

“In terms of our own response, we have said that we want it to be a UK-wide response and we have been working with the four chief medical officers and devolved administrations.”

Asked about the difference in the approach in Dublin, the spokesman added: “We follow our own advice, they will do the same.”

But despite Number 10’s suggestion there would be a UK-wide approach, Scotland appeared set to take its own action by cancelling gatherings of more than 500 people.