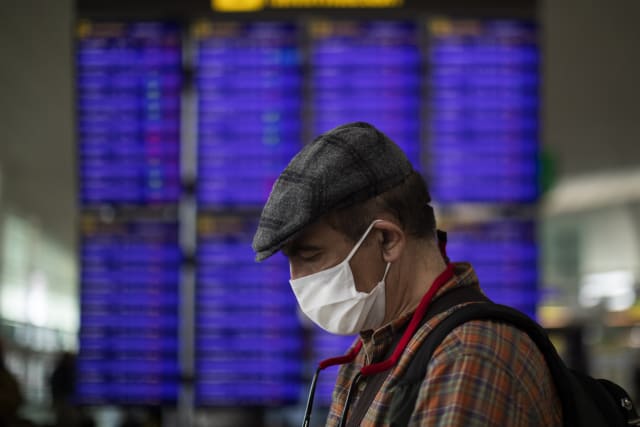 The European stocks index has ended the day with its biggest loss on record.

The Stoxx Europe 600 index, which measures major stocks across the region, fell 11.5% on Thursday, its worst day on record.

Investors worried about a US travel ban that covers much of Europe and could presage tougher government limits on business activity in order to clamp down on the virus outbreak.

Some analysts also noted how European Central Bank president Christine Lagarde underscored how it was mainly up to governments, not central banks, to help the economy through the disruption of the outbreak.