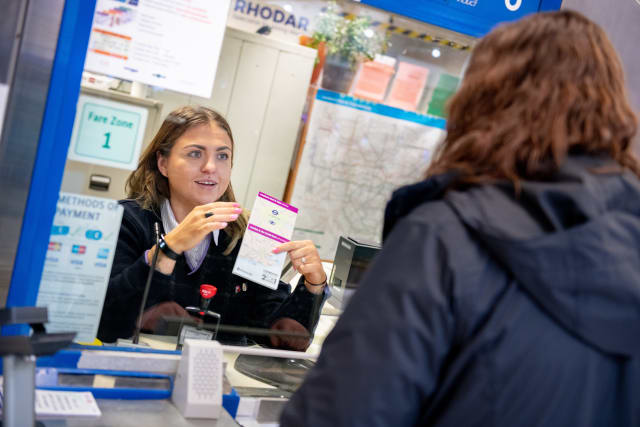 Thameslink and Southeastern rail operator Go-Ahead has revealed it expects travel to be hit in the second half of the year due to the coronavirus pandemic.

Bosses at the group, which also operates buses across the country, added poor weather has seen passenger numbers fall.

The company said: “We also believe coronavirus has affected travel on some of our services, particularly impacting areas most exposed to tourism.”

It comes as bosses revealed they were in the final stages of discussions with the Department for Transport on extending its contract beyond the end of the month.

The business added that revenues for the six months to December 28 hit £1.97 billion, but pretax profits fell from £61 million to £49 million during the period.

“In rail, while we await the outcome of the Williams review, our current UK operations are performing well and we are in the final stages of discussions with the Department for Transport regarding a potential direct award contract for Southeastern.”

The Williams Rail Review was launched by the Government in September 2018 to look at the structure of the whole rail industry and the way passenger rail services are delivered.

Mr Brown, a former adviser to Prime Minister Boris Johnson during his time as mayor of London, added: “We have long been campaigning for a national bus strategy to maximise the benefits that buses bring to local communities and society as a whole.

“I’m pleased with the Government’s decision to move forward with such a strategy and its commitment to invest £5 billion in bus and cycle networks in the coming years.”