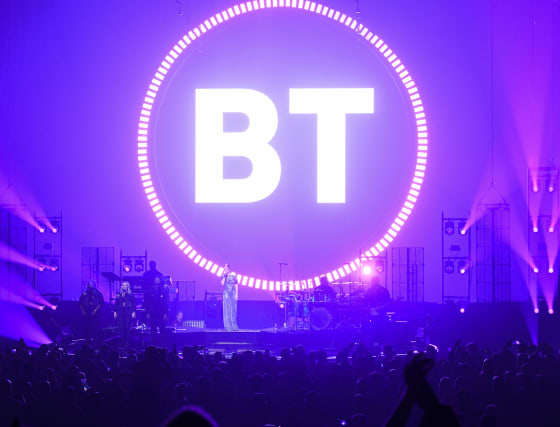 Philip Jansen tested positive for the virus on Thursday afternoon and is self-isolating, as advised by Public Health England, the company said.

In a statement to the PA news agency, Mr Jansen said: “Having felt slightly unwell I decided as a precaution to be tested. As soon as the test results were known I isolated myself at home.”

The BT boss said he decided to go public because he had attended an industry event earlier in the week with other mobile phone operators.

Attendees are now being contacted and given further advice, BT said.

Mr Jansen, 53, added: “I’ve met several industry partners this week so felt it was the responsible thing to do to alert them to this fact as soon as I could.

“Given my symptoms seem relatively mild, I will continue to lead BT but work with my team remotely over the coming week. There will be no disruption to the business.”

Employees who have been in contact with the chief executive have been advised to self-isolate.

Mr Jansen has been chief executive of the telecoms group for just over a year.