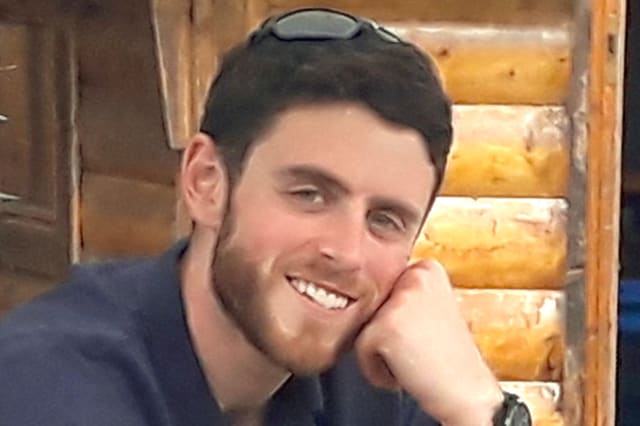 A police officer killed when he was dragged along by a car was thrown around "like a rag doll", a court has heard.

Pc Andrew Harper died from multiple injuries when he became tangled in a crane strap attached to the boot of a SEAT Toledo on August 15 last year.

He was responding to the reported theft of a quad bike from a home near the village of Sulhamstead in Berkshire.

One witness who saw him being dragged along, Jack Whittenham, mistakenly thought he had seen an injured deer.

Prosecutor Brian Altman QC told the Old Bailey: "It was Mr Whittenham who thought it was a bloodied deer attached to the car, but he quickly realised it was someone trapped by both ankles with arms flailing around, as he described it, like a rag doll, being dragged around the road.

"He saw the whole body striking the kerb on the other side of the road."

They all admit conspiring to steal the quadbike and Long has admitted the manslaughter of Pc Harper, which the younger boys deny.