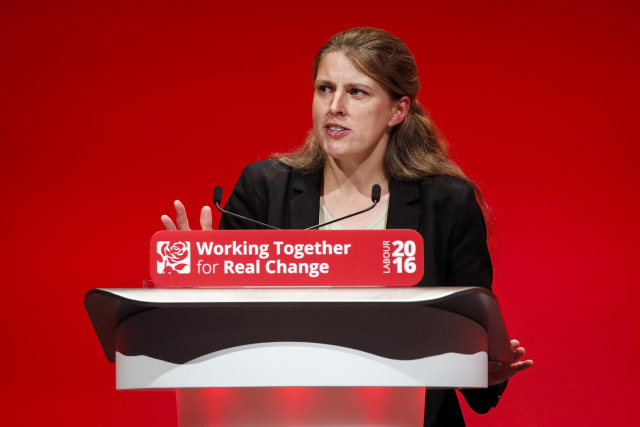 Parliament will need to update its procedures to cope with the arrival of coronavirus, an MP said after being told to self-isolate.

Rachael Maskell was advised to take the step by the NHS 111 service following a meeting with Health Minister Nadine Dorries, who has tested positive for coronavirus.

The York Central MP said there should be “no exceptions” to following health advice but acknowledged it would be “frustrating” to be away from Parliament.

She had a meeting with Ms Dorries on Thursday in the minister’s office in Parliament.

After Ms Dorries confirmed she had tested positive, Ms Maskell contacted NHS 111 and was advised to quarantine herself until March 19.

She told the PA news agency: “I’m absolutely fine, obviously it’s frustrating because there are things I want to get on with.

With no plans to suspend Parliament, Ms Maskell said procedures may need to change to make allowances for MPs keeping away from the Palace of Westminster, such as through the increased use of proxy voting.

“These matters need to be discussed,” she said.

The Commons Procedure Committee is reviewing proxy voting arrangements, which were introduced as a pilot scheme for MPs on parental leave.

Ms Maskell said changes should be considered so that “Parliament can still function” with absent MPs.

Pointing to the increased use of technology elsewhere, she said “lots of businesses work virtually”.