Mother of Lyra McKee dies a month before anniversary of shooting 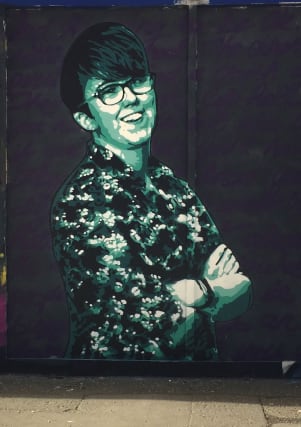 The mother of murdered journalist Lyra McKee has died a month before the anniversary of her shooting.

The writer and author, 29, was killed by the New IRA last April as she observed rioting in the Creggan estate in Londonderry.

She said: “She is now at peace with her beloved daughter Lyra McKee.”

Ms Corner said the death of her sister had a profound effect on her mother.

She added that her heart was comforted knowing her mother and sister were together again and she would love them forever.

Ms McKee had been her disabled mother’s main carer.

Another tweet from a relative said: “My wee Mother In Law, passed away last night of a broken heart. Unable to live without her baby Lyra.

“My Wee mother in law whom I loved with all my heart, I Will love you to beyond eternity. Mother and daughter rest in forever peace.”

Paul McIntyre, 52, denies murdering the journalist, possessing a firearm and being a member of the IRA.