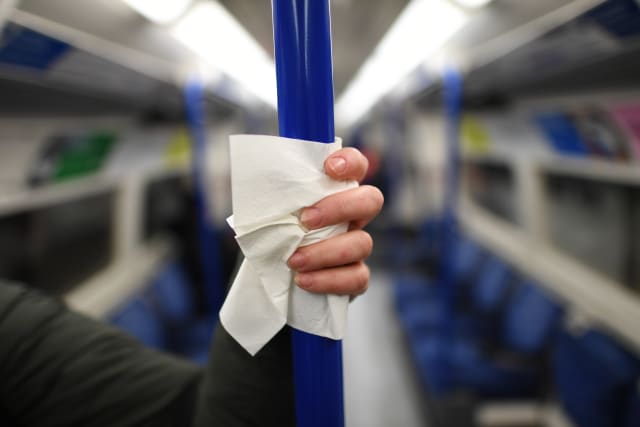 The FTSE 100 fell on Wednesday for its fifth straight session in a row, as the index was dragged down by its cousins across the pond.

London’s blue-chip index started the day in a chipper mood, gaining as much as 128 points at one point.

But the index slowly gave back its gains, closing the day 83.71 points in the red, after US markets opened sharply down.

The markets were dragged lower by the outbreak of Covid-19, which was declared a pandemic by the World Health Organisation on Wednesday after the closing bell in London.

The announcement caused the US markets to drop even further, with the Dow Jones Industrial Average, which was already in negative territory, losing another 247 points in the half an hour following the announcement.

The sell-off left a majority of London’s biggest companies in the red, with Aveva the worst loser, and BT its biggest winner.

In company news, shares in Dignity slumped 22% on Wednesday as the funeral provider remained cautious ahead of a competition review, which is due later this year.

G4S had a similarly bruising day as it swung to an annual loss after being hit by £291 million of impairment charges, despite hailing a jump in revenues.

Insurance giant Prudential fared better, with a 35.5p drop to 1,062p, after it unveiled plans to float its US business after pressure from an activist investor.

The FTSE 100 firm said it is preparing for a minority IPO (initial public offering) of its Michigan-based Jackson business.

Saving the FirstGroup to last, the business closed the day 0.9p in the black, reaching 102.2p after it received “significant interest” after starting a formal sale process for its North American bus contract businesses.

The transport giant, which has come under fierce pressure from an activist investor in recent days, confirmed it is looking at offloading the First Student and First Transit businesses.