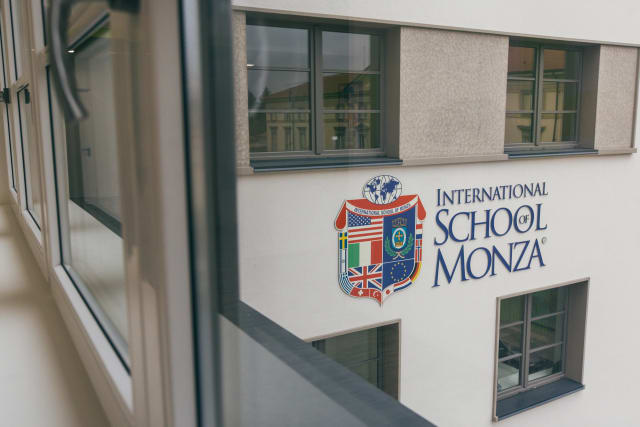 A British headteacher in Italy has urged the UK’s education authorities to learn lessons from the lockdown, which has seen his school shut for three weeks.

Iain Sachdev, 37, is the principal of the International School of Monza, which was shut down last month amid the Covid-19 outbreak in northern Italy.

Despite the closure, he and his teachers rallied to ensure the 270 students could continue lessons online within 48 hours.

“We got all the team connected first thing on Monday morning, got our act together, did some very quick technical work and brainstorming about how we were all going to do this,” Mr Sachdev told the PA news agency.

“Then on the Tuesday morning we had the school fully up and running virtually.”

Mr Sachdev said the school, which is part of the Inspired Education Group, was not “particularly technological”, but learned from colleagues at other schools from the same network, who had already been through the same process in Vietnam.

Now lessons for older students, from about nine and up, are mostly being carried out via video conferencing software, something which has been positively received by students, according to Mr Sachdev, and even had unexpected benefits.

He said: “From the first minute they were totally engaged in it, perhaps because this way of learning is a little bit closer to their reality outside of school.

“So engagement has been very high, it’s been really productive in terms of developing students’ self-management skills and that sort of thing.”

For younger students the school has set up “daily check-ins”, offering “suggested learning activities” for children to do with their families, with teachers available throughout the day for guidance and support.

As the period of closure continues – the school will be shut down for at least six weeks – Mr Sachdev said staff have also been focusing on the wellbeing of students and teachers, helping them to build routines and work on accepting the situation they are in.

The school is also organising virtual get-togethers with students, to discuss any issues they are having, as well as social events for staff.

Mr Sachdev, who is originally from Bath but has been in Italy for 15 years, said: “We’re going to have a virtual aperitivo, with some people singing and playing the guitar, and sharing a poem, and that sort of thing, and just really keep life as normal as we possibly can, albeit through a computer screen.”

In the UK some schools have shut amid specific worries relating to students or teachers, but the Department for Education would not give numbers.

If and when they do have to close their doors in greater numbers, Mr Sachdev backed UK schools to be able to adapt – even if they are not currently set up for remote learning.

He said: “I’ve got friends in the UK and their kids go to school and they’re really worried about it – ‘can their schools handle it?’ and that kind of thing.

“We’re coming from a position where we weren’t a particularly techie school beforehand, and we’ve managed to do it, I think successfully, so there’s an opportunity for other schools to do it.

“Schools can learn from what we’ve done here and perhaps get out ahead of it.”

But he believes time is of the essence, calling on the UK to heed the lessons of what has happened in Italy.

He said: “My thoughts are very simple – shouldn’t the UK have learned more from what Italy’s just been through these last few weeks?”

He added: “Surely the measures that are put in place need to be rapidly accelerated.

“Forget all these half measures about let’s close a school here, close a school there – I’m not an expert, but from what’s happened in Italy, my view would be strict measures need taking straight away, to try to make sure that the entire duration of this thing lasts the least time possible.”