Government presses ahead with tech tax plans despite US threats 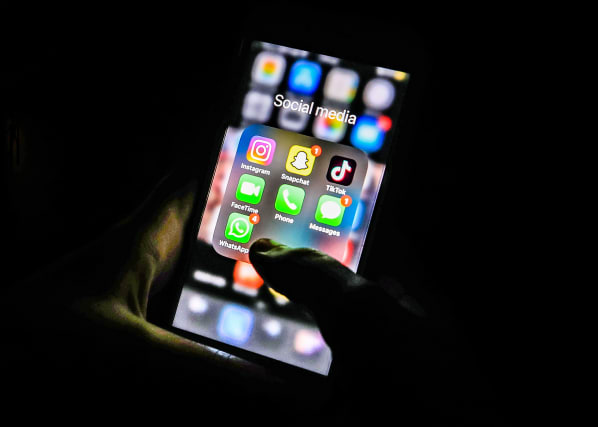 A tax on tech giants will go ahead despite US threats of retaliatory tariffs against the UK’s car industry.

Companies whose worldwide revenues from digital activities exceed £500 million, with more than £25 million of the revenues from UK users, will fall under the digital services tax.

It is expected to bring in an extra £65 million this year.

With firms across the Atlantic including Google, Amazon and Facebook set to be the main targets of the tax, US treasury secretary Steven Mnuchin has previously warned the US could retaliate with tariffs on UK-made cars.

Speaking at the World Economic Forum in Davos in January, he said President Donald Trump would raise the issue personally with Boris Johnson.

Facebook chief executive Mark Zuckerberg recently voiced support for international tax reform, saying at the Munich Security Conference that he understood the “frustration” and accepted it may mean his company will have to pay more tax.

The Organisation for Economic Co-operation and Development had already urged the UK to hold off its own plans to allow time for the international approach to succeed.

The Government said it is “committed to dis-applying the digital services tax once an appropriate international solution is in place”.

New Covid-19 cases ‘stabilised’ but do not be complacent, health chief warns