Government launches another business rates review – but will this one be different? 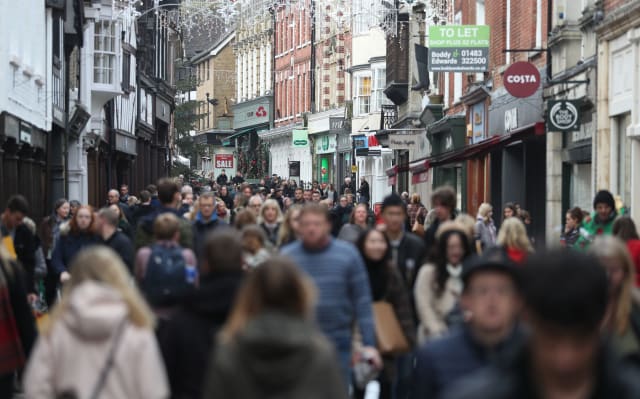 The business rates review launched by the Government is the 155th policy paper or consultation launched on the subject since 2010, according to experts.

This also included “the most wide-ranging review of national business rates in a generation” announced in 2015, and a “commitment” in 2014 to conduct a review, rates experts at Altus Group uncovered.

Chancellor Rishi Sunak told MPs the review would aim to reduce the overall burden on businesses, improve the current system and consider “more fundamental changes in the medium-to-long term.”

The Treasury added: “Business rates are less distortive than other taxes, easy to collect and hard to avoid.

“However, the Government also recognises concerns about the impact of business rates on ratepayers, including on the high street, and the potential need to modernise our tax system.”

In the Budget book, the Chancellor added that an extra £11.5 million will be added to the Valuation Office Agency’s budget to help officials carry out work running the system and improve huge delays to appeals.

The Treasury added it will focus on four key areas, including changes to transitional relief taxes, whether the tax should continue to be calculated using commercial rental values and improving administration.

Officials also said a key change could involve exploring alternatives to business rates, “particularly within the taxation of land and property”.

The review is expected to be completed by the autumn, the Treasury added.

Alex Probyn, UK president of expert services at Altus Group, a business rates specialist, said: “The difficult questions have already been asked. Reform of the system is within our grasp with political will.

“If we are serious about ‘levelling up’ the economy to help struggling towns, tax demands must fall in line with declining rents whilst respite to the financial burden can be delivered through the ending of annual inflationary rises to the tax rate using growth instead to drive revenues.”

But some in the industry are concerned over the numerous promises from ministers over the last decade for rates changes.

Back in 2015 the then chief secretary to the Treasury, Danny Alexander, said: “The worlds of commerce and industry have changed beyond recognition… now the time has come for a radical review of this important tax.”