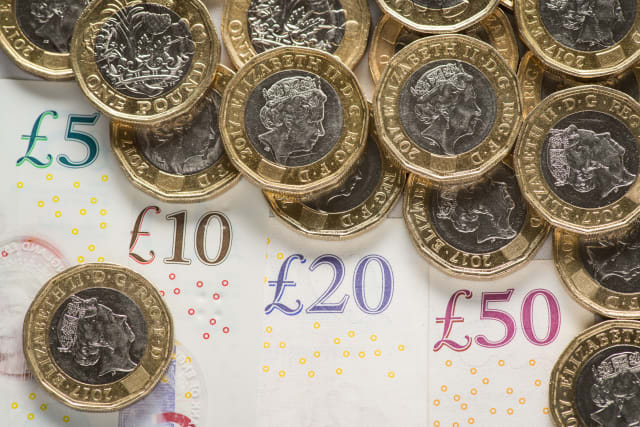 Chancellor Rishi Sunak has scrapped a planned cut in corporation tax, as he raised cash to make ends meet in his first Budget in charge.

Mr Sunak, who took over from Sajid Javid a month ago, is expected to raise around £6 billion from scrapping a planned drop, money he indicated could be spent on hospitals and doctors across the country.

“Business benefits from our NHS.

“So, as promised in our manifesto, the corporation tax rate will not be cut this year, but will remain at 19%, still the lowest rate in the G20.”

The Government had previously promised to reduce the level of corporation tax from 19% to 17%.

Mr Sunak had been widely expected to scrap the promised cuts in corporation tax, but some experts had thought he might keep it as a short-term measure.

The cut was meant to come in this April, however the move to scrap the drop was already floated last year.

Prime Minister Boris Johnson last year told business leaders that the charge would not drop to 17%, allowing the Government to free up money for the NHS.

All limited companies are charged 19% on their annual profits, a rate that was set in April 2016.

Trade and housing associations and members’ clubs can also be charged corporation tax.