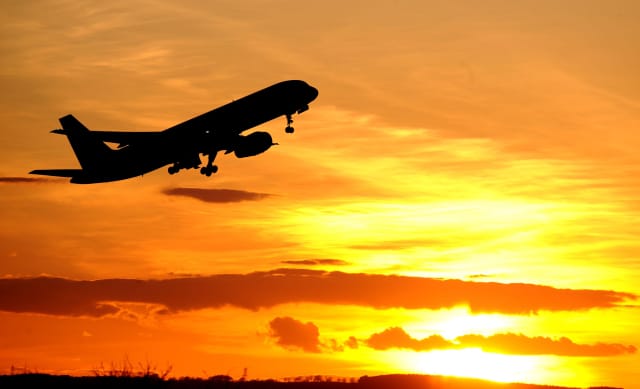 Cathay Pacific Airways, one of Hong Kong’s most prominent businesses, has warned it faces a “substantial loss” in the first half of this year due to the coronavirus outbreak.

It comes after last year’s profit fell amid anti-government protests.

The Chinese territory’s main airline cancelled 90% of its flight capacity to the mainland at the start of February after Beijing told the public to avoid travel as part of efforts to contain the outbreak centred on the city of Wuhan.

“We expect to incur a substantial loss for the first half of 2020,” chairman Patrick Healy said in a statement.

“We expect our passenger business to be under severe pressure this year and that our cargo business will continue to face headwinds.”

This year was expected to be “extremely challenging financially” after tourist arrivals in Hong Kong fell amid protests that began in June over a proposed extradition law and expanded to include other grievances, said Mr Healy.

That was worsened by the “significant negative impact” of the virus, he said.

Its cargo business was also hurt by a US-Chinese tariff war that depressed trade.

The airline has asked its 27,000 employees to take three weeks of unpaid leave between March 1 and June 30.