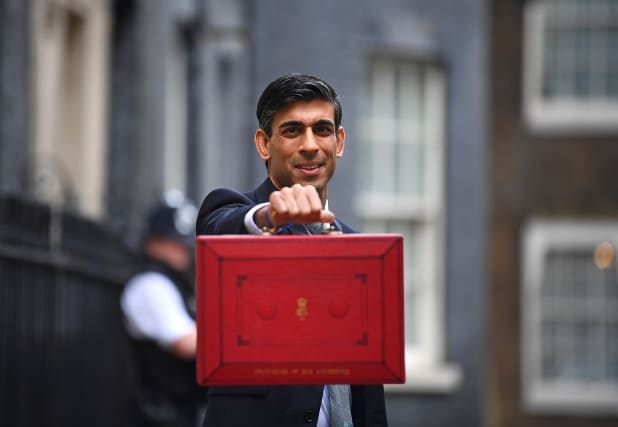 Chancellor Rishi Sunak is delivering his Spring Statement to MPs.

The Budget comes on a day when the Bank of England announced an interest rate cut to 0.25% to help mitigate the economic impact of the coronavirus.

Mr Sunak said “we are doing everything we can to keep this country and our people healthy and financially secure” as he delivered his Budget against the backdrop of the coronavirus crisis.

The Chancellor of the Exchequer rose to deliver his Budget to the House of Commons at 12.34pm.

Labour figures have called on the Chancellor to offer support for residents forced to pay for cladding removal from their flats.

Mr Sunak has left 11 Downing Street to head to the House of Commons.

Mr Sunak told the Cabinet his Budget’s measures to cope with Covid-19 “will make the UK one of the best placed economies in the world to manage the potential impact of the virus”, Downing Street said.

The economy stayed flat in January despite predictions that it would grow by 0.2% following a tough year, figures showed.

The Office for National Statistics said GDP remained unchanged after growing 0.3% in December, dashing hopes that the economy was bouncing back after a clear win for the Conservatives in December’s election.

The Bank of England announced an emergency interest rate cut to help the UK cope with the economic shock from coronavirus as Rishi Sunak prepared to unveil his first Budget.

Hours before he was due to unveil his package, the Bank set the scene with the rate cut from 0.75% to 0.25% and a series of other measures to help businesses and households through an economic shock “that could prove sharp and large, but should be temporary”.