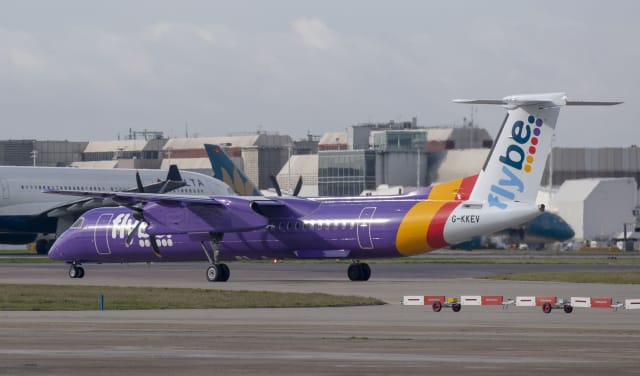 Scores of baggage handlers and other airport workers are at risk of losing their jobs following the collapse of Flybe, a union has been told.

Unite said it had been told that around 80 employees of Swissport at Aberdeen and Glasgow airports are at “immediate risk” of being made redundant.

Pat McIlvogue, Unite regional industrial officer, said: “Swissport have informed Unite that up to 80 jobs at  both Aberdeen and Glasgow airports are now at risk of redundancy as the effects of Flybe going into administration continue to be felt across the aviation industry.

“However, we believe this announcement by Swissport to be premature and totally unacceptable. Many of the former Flybe routes are being re-established or in the process of being taken on by other airlines.

“Unite will be meeting Swissport management in the coming days in order to make our case that no immediate decisions need to be made as alternative plans are being brought forward to maintain the routes.

“We call on Swissport to halt this redundancy process and talk to us in order to find solutions to keep people in work.”