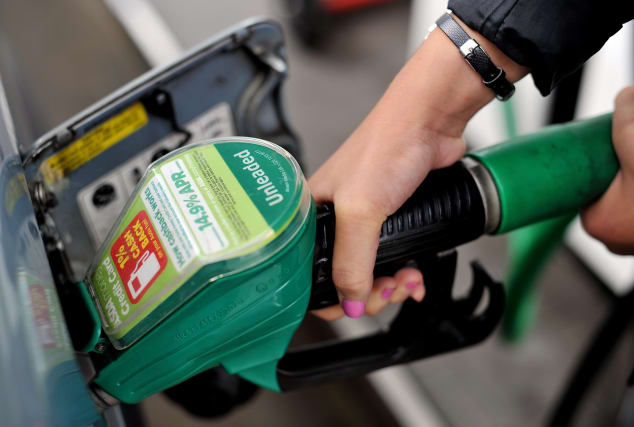 Supermarket Asda has announced a price cut of 2p per litre (ppl) for petrol and diesel amid an oil war between Saudi Arabia and Russia which led to stock markets and oil prices tanking around the world.

Motorists filling up at an Asda forecourt will pay no more than 114.7ppl for petrol and 116.7ppl for diesel.

Asda said these are its lowest fuel prices since November 2017.

The retailer has brought fuel prices down by up to 11ppl since January.

“It will be a welcomed boost, especially to diesel drivers who are seeing some of the lowest fuel prices since 2017.”

AA fuel price spokesman Luke Bosdet said: “For the past two years, UK drivers have had to endure petrol averaging 125p a litre – 15p a litre higher than during the lows of 2015 and 2016.

“Now, at last, some real financial relief will flow from the pumps.

“However, there is currently a 6p, soon to be an 8p, gap between the UK average price of petrol and what competitive supermarkets like Asda charge for it.

“That’s a more than £4-a-tank difference between forecourts that have their customers’ interests at heart and those that don’t.”

As investors already deal with the fallout from coronavirus, Saudi Arbia announced plans to flood markets with extra supply – wiping billions off companies.

The Saudis are trying to punish Russia after the two sides failed to agree to supply targets.

Leaders will also be hoping it pushes US shale gas companies under, as their operations become economically unviable.

The move sent the price of a barrel of Brent Crude down 30% initially on Monday, before settling at around 20% down on a day earlier, to just 36.1 dollars a barrel.