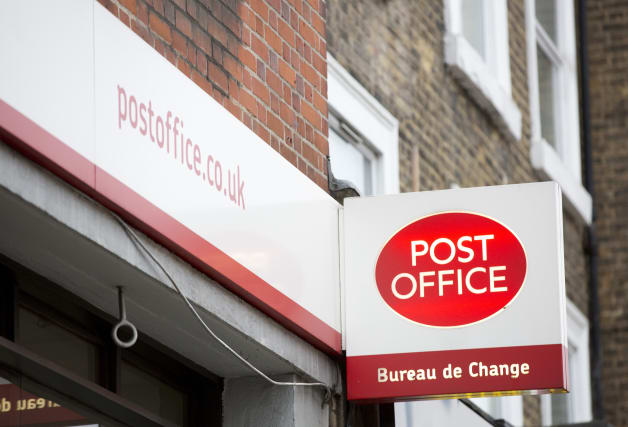 Former subpostmasters are demanding a judge-led inquiry into a scandal involving the Post Office IT system.

The system was found to contain software defects which caused shortfalls in the subpostmasters’ branch accounts over a number of years.

It led to hundreds of subpostmasters being accused of false accounting and theft, resulting in some being made bankrupt, while others were prosecuted and jailed.

On Tuesday, the Government’s Business, Energy and Industrial Strategy Committee (BEIS) heard evidence from affected subpostmasters as part of its own inquiry.

Alan Bates, founder of the Justice for Subpostmasters Alliance, said that of the £57.75 million settlement agreed at the High Court in December, just £11.5 million would be available for the claimants.

Mr Bates, a former subpostmaster, said: “When you start to talk about dividing £11.5 million between 550 people you can see we are not getting very far to recover the cost.”

He said the rest of the settlement will be used to cover costs, including £15 million on lawyers’ fees and insurance.

Mr Bates said more subpostmasters had been affected by the system, which was introduced between 1999 and 2000, but were yet to come forward due to “concerns” about how the Post Office would react.

Communication Workers Union assistant secretary Andy Furey told the committee there was a “perverse irony” that 550 people were “potentially sacked” while “nobody has been held accountable” from the Post Office”.

He said: “There hasn’t been any accountability so far, that’s why I believe it is so fundamentally important to get this judge-led independent inquiry. People’s lives have been ruined.”

Giving evidence, former subpostmaster Wendy Buffrey said she lost her house and was prosecuted after the Horizon system showed a £36,000 shortfall in her branch.

She told the committee: “I came into work one day, I had a couple of hundred books of stamps on my computer that shouldn’t be there and I reversed those out and it gave me a loss of £18,000.

“So I went back to my books and followed recommendations of what to do, did that and it then doubled to £36,000.”

Ms Buffrey said she took out a loan and “maxed-out” her credit cards to reduce the figure by £10,000 as she “didn’t know what else to do”.

“In court the Post Office admitted I hadn’t stolen any money, and proceeded to drop that charge if I pleaded guilty to false accounting, which I did because I was terrified,” she said.

She sold her Post Office branch to cover the outstanding £26,000.

Ms Buffrey said no-one at the Post Office had been held to account over the way subpostmasters were treated.

“No one is admitting they knew and I am certain they did. I want someone to be held accountable for what they did to us.”

The BEIS committee is due to question Post Office chief executive Nick Read and former boss Paula Vennells on March 24.

Its inquiry aims to examine what effect the case has had on the future viability of the Post Office and what lessons have been learned from the scandal.