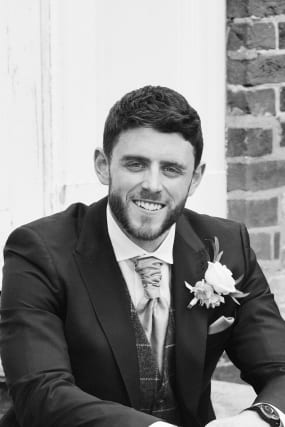 Potential jurors in the trial of three teenagers for the murder of Pc Andrew Harper have been warned to take a “fair-minded and clear-sighted” view despite the emotion of the case.

A panel of 12 people with six alternates was selected at the Old Bailey on Monday, and warned by trial judge Mr Justice Edis that they may find the case distressing.

He said: “You will have to examine the evidence about exactly what happened to Pc Harper with care and in detail.

“This will be distressing and you will inevitably feel admiration for his bravery and intense sadness for those who mourn his tragic loss.

“These emotions, which you will certainly feel, will not assist you to decide the things that it is your duty to decide in this case.”

He warned the potential jurors to take a “fair-minded and clear-sighted” view of the evidence, and said sympathy for those involved would not help them.

Pc Harper died from multiple injuries when he was dragged behind a car while responding to the reported theft of a quad bike from a home near the village of Sulhamstead in Berkshire.

Mr Justice Edis told the potential jurors: “This case involves the death of Pc Andrew Harper, a brave young police officer, in the course of his duty.

“There is no doubt that he died because he tried to help in the pursuit of these defendants who were in the course of trying to escape after stealing a quad bike.”

Long has admitted manslaughter, which the younger boys deny, and all three have pleaded guilty to conspiracy to steal a quad bike.

Mr Justice Edis told the jurors: “Henry Long accepts that he drove in a way which was dangerous and which caused death. He denies though that he intended to cause any harm to Pc Harper.

“For murder a person must cause death unlawfully and when doing so must intend to kill or at least to do really serious bodily harm.”

The two 17-year-olds deny intending any harm to the officer.

Mr Justice Edis warned the potential jurors not to discuss the case outside the jury room and not to do any of their own research.

The jury will be sworn in and the prosecution case is expected to be opened by Brian Altman QC on Tuesday.