Jack Dorsey stays in charge at Twitter after deal agreed 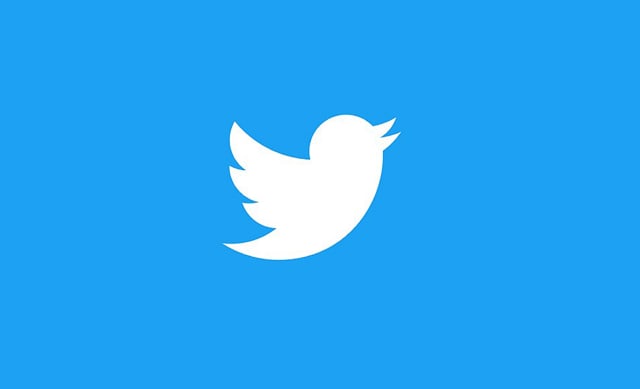 Twitter has reached an investment deal with Silver Lake and Elliott Management that will keep Jack Dorsey as the social media company’s chief executive.

Twitter said Silver Lake will make a one billion US dollar investment in the company.

That money, along with cash on hand, is expected to be put toward a two billion US dollar stock buyback.

Elliott Management Corp, which owns about 4% of Twitter’s stock, will get one seat on Twitter’s board.

Silver Lake will also get a board seat.

Prior media reports had suggested Elliott was planning to nominate four people to Twitter’s board and oust Mr Dorsey.

Now he splits his time between Square and Twitter.