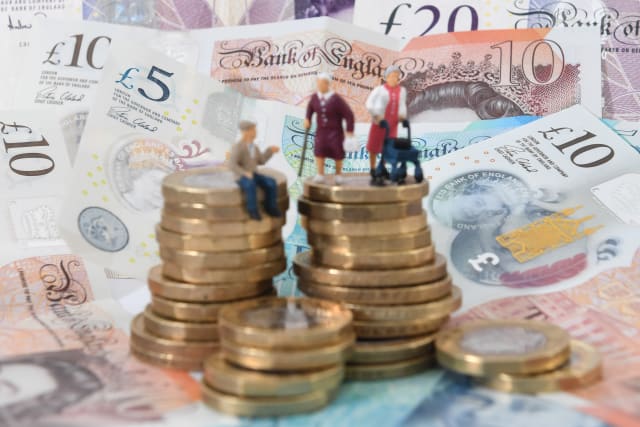 Nearly a fifth of parents aged over 55 whose children still live at home say their offspring may never fly the nest, a survey has found.

Some 18% of parents aged 55-plus, whose children still live in the family home, believe they could end up living under the same roof forever, according to AA Financial Services.

For some parents, this could have a significant impact on their financial planning for later life.

Nearly a fifth (19%) expect their children to have moved out of the family home by the age of 21.

The struggle to get on the property ladder and the prospect of long-term renting may be holding some adult children back from moving out.

Parents in London, where house prices are particularly high, were more likely to expect their children to still be living in the family home in their 40s, with one in six (15%) believing this would happen.

Research from the Office for National Statistics (ONS) recently found that, in general, people in their mid-30s to mid-40s are around three times more likely to rent than 20 years ago.

A third of this age group were renting from a private landlord in 2017, compared with fewer than one in 10 in 1997.

James Fairclough, director of AA Financial Services, said: “The effects of a full nest are felt by the parents just as much as their children. In the short term, this will mean higher household bills and insurance, and the potential for continued support for children as they save up to move out.

“Longer term, there is the impact on savings plans and downsizing, just at the point where many will be looking to move on to the next chapter of their financial lives.

“The reality for parents is that their offspring may be at home for longer than expected, particularly in certain parts of the country. The key is having a plan that takes this into account and builds in an awareness of the savings and borrowing options available to bridge these unexpected consequences.”

More than 2,000 parents across Britain with children still living at home were surveyed.

Here are the average ages in years that parents of all ages expect their children still living at home with them to be when they eventually fly the nest, according to AA Financial Services:

– Yorkshire and the Humber, 27