Chancellor to unveil £70m in Budget to ‘toughen up’ criminal probation 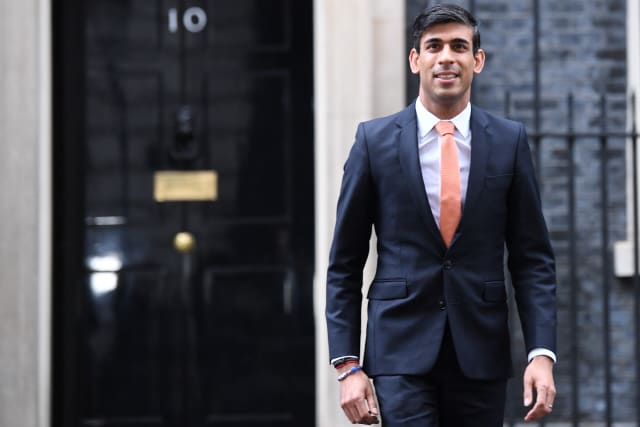 The Chancellor will use his Budget to unveil £70 million worth of “toughening up” measures for criminals on probation as part of the Government’s bid to make Britain’s streets safer.

Convicted criminals released from prison on licence half-way through their sentences will have tighter constraints slapped on their probation period, including a roll-out of tagging devices that monitor whether they have drunk alcohol.

The extra cash will be part of an overall £100 million package that Chancellor Rishi Sunak is due to reveal in his Budget on March 11, with the money focused on boosting the probation service and supporting domestic and sexual abuse victims.

The additional £70 million for the probation service could see those guilty of alcohol-related offences forced to wear an electronic tag on their ankle that not only monitors their location but also samples skin perspiration every 30 minutes to determine whether drink has been consumed.

Boris Johnson piloted putting sobriety tags on offenders when he was mayor of London but, despite a compliance rate of 92%, the scheme was discontinued and never rolled out nationally.

The idea was revived by Justice Secretary Robert Buckland at the Conservative Party conference in the autumn.

Other clampdowns to be paid for by the incoming investment include expanding the use of GPS to monitor offenders, tightening their curfews and increasing the hours of unpaid work that those undertaking community service need to carry out, according to the Treasury.

Mr Sunak said: “Keeping our streets safe is one of the people’s priorities – we are already delivering on this by hiring 20,000 new police officers and building 10,000 new prison places.

“At the Budget, we will go even further with new funding to toughen up community sentences, crack down on domestic abuse and provide victims with the support they need.”

A further £15 million will be provided to improve the court process for victims of rape and sexual abuse.

The Treasury said the cash injection will be used to hire independent sexual advisers who are “trained to guide and support victims through the justice system”.

The Government hopes the added funding will speed up charging decisions, while also providing extra online resources for victims of rape and sexual abuse, including a single digital hub.

Another £5 million will be used to trial a new domestic abuse court, and the Budget is expected to contain £10 million which will be directed at curbing domestic abuse by tackling “high-risk, high-harm perpetrators” through early action and using one-to-one interventions.