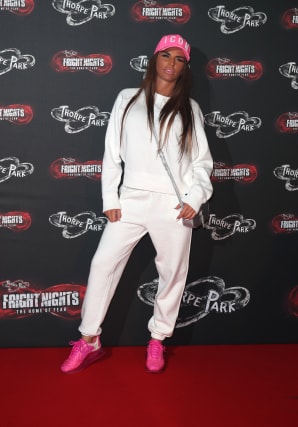 Former model Katie Price is waiting to hear how big a damages sum a High Court judge will award ex-husband Alex Reid after he claimed that she had mis-used private information about his sex life.

Mr Justice Warby analysed evidence relating to the size of a damages award at a High Court hearing in London on Monday and said he would deliver a ruling in the near future.

Another judge had ruled in November that Mr Reid, a cage fighter, was entitled to damages.

He said Ms Price had made a series of disclosures about his sex life.

Mr Reid was at Monday's hearing. Ms Price was not in court.

He told Mr Justice Warby that Ms Price had said things which had led to him being "denigrated in the street".

Barrister Philip Williams, who represented Mr Reid, indicated that his client would be in a "line of creditors".