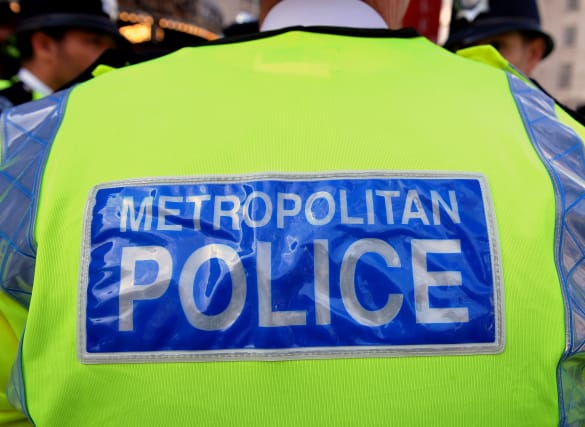 A man has been shot dead by police in Westminster following an incident which is not being treated as terror-related, police said.

Officers from the Metropolitan Police remain at the scene of the incident, which occurred at around 11.30pm on Sunday.

The force tweeted: “A man has been shot dead by officers following an incident in #Westminster at 23:27hrs on Sunday, 8 March.

“This is NOT being treated as a terrorist incident. Officers remain on scene and updates will follow. Road closures remain in place.”