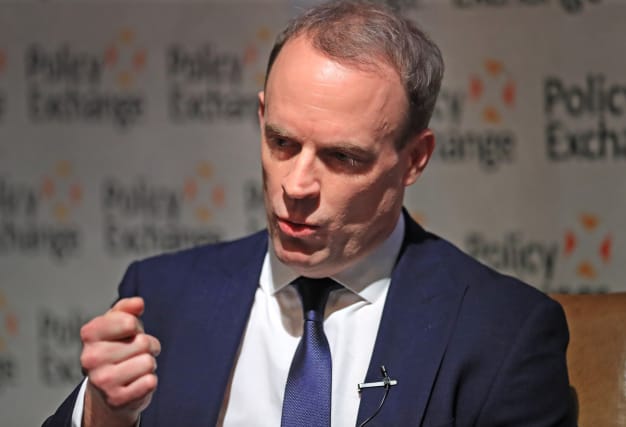 Dominic Raab has urged Russia to “co-operate fully” with the trial of four suspects charged with the downing of flight MH17 as court proceedings begin in the Netherlands.

The Foreign Secretary said there can be “no impunity” for those responsible for the “appalling crime”, which left all 298 people on board the plane dead in July 2014.

An official inquiry found the Malaysia Airlines Boeing 777 was hit by a Buk missile launched from an area of Ukraine controlled by pro-Russia separatists.

Four men with links to the Russian military will go on trial on Monday but are not expected to appear before the court and will instead be tried in absentia.

Mr Raab said: “This trial is an important milestone towards accountability for the shooting down of MH17 and the tragic deaths of the 298 people on board – including 10 British people – nearly six years ago.

“The Russian state must now co-operate fully with this trial in accordance with UN Security Council Resolution 2166.

“There can be no impunity for those responsible for this appalling crime.”