Coronavirus March 8 – all you need to know 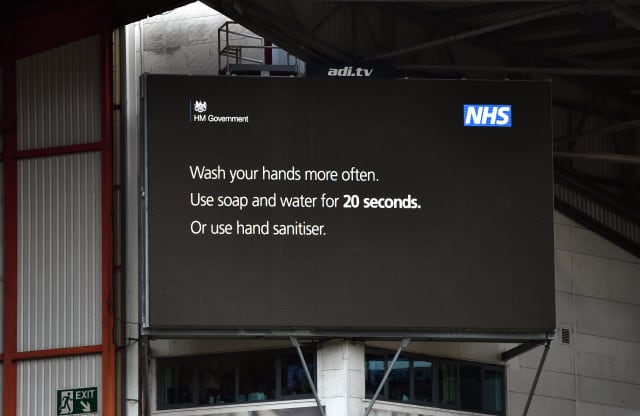 The number of people infected in the UK continues to rise. More than 270 people have tested positive for Covid-19.

In the UK, 273 people have tested positive for Covid-19 as of 9am on Sunday, up from 206 cases reported at the 7am on Saturday. One person has died after being diagnosed with coronavirus. Two elderly people, with underlying health conditions, have died after testing positive.

Globally, the number of coronavirus cases has passed 100,000, with more than 3,500 deaths. Most of them have been in China.

The UK response is in the delay stage, which means measures can be ramped up to delay its spread, with possibilities including school closures, encouraging greater home working, and reducing the number of large-scale gatherings.

It also said those returning from Vietnam, Cambodia, Laos, Thailand, Burma and other parts of Italy should self-isolate if they show symptoms, even if they are mild.

Prime Minister Boris Johnson visited a Bedfordshire laboratory on Friday as the Government pledged an extra £46 million for research into coronavirus vaccines and rapid diagnostic tests. He hopes a vaccine can be developed within the year.

The World Health Organisation (WHO) has convened a group of experts to fast-track promising tests, drugs and vaccines.

The UK Government is also putting £40 million into trying to find a vaccine and is also aiming to improve treatments for patients with the disease.

But officials say “the great majority of people will recover from this virus, even if they are in their eighties”.