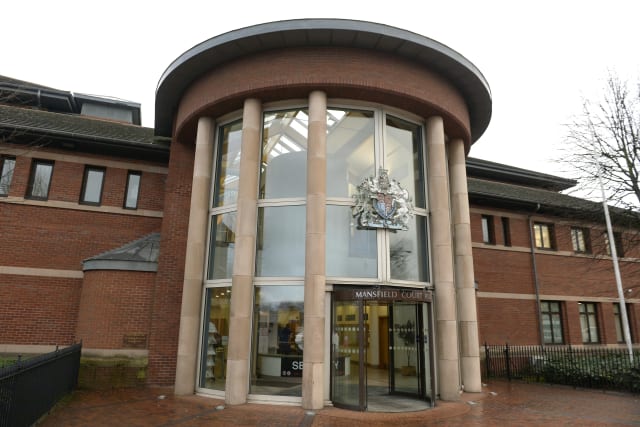 A 25-year-old woman has been charged with neglect following the death of a 20-month-old child.

Katie Crowder, of Wharmby Avenue, Mansfield, was arrested on Friday after police were called to a report of concerns for the welfare of a child.

The child was taken to hospital for treatment but pronounced dead a short time later.

Crowder was charged on Saturday evening and will appear before magistrates in Mansfield on Monday, Nottinghamshire Police said.

Officers said the child had not yet been formally identified and the death was being treated as unexplained.