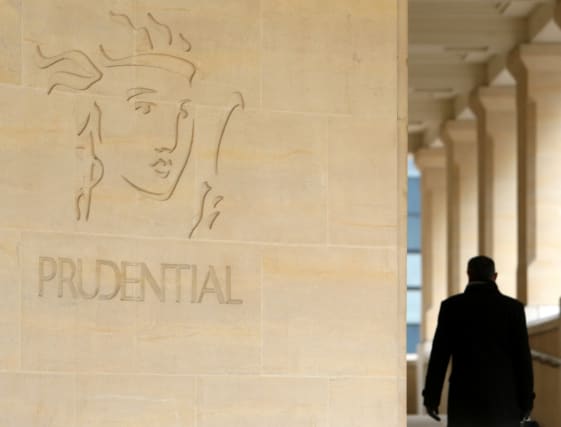 Insurance giant Prudential will be hoping to fend off coronavirus fears and pressure from activist investors as it posts its latest figures next week.

The FTSE 100 firm is also expected to highlight the impact of the demerger of its UK business M&G, when it announces its full-year results for 2019 on Wednesday March 11.

The company split off its UK arm in October, leaving it with operations in the US and Asia, and a head office in London.

Last month, activist hedge fund Third Point bought a 5% stake in the company, worth about two billion US dollars (£1.54 billion) and argued that Prudential should shut its UK head office and separate its US and Asian operations.

Prudential has yet to publicly respond to the fund led by Daniel Loeb, but said there would be a strategic update with its results announcement.

“There’s a certain logic to a split, in so far as the logic for keeping the two units together isn’t immediately clear,” said Nicholas Hyett, equity analyst at Hargreaves Lansdown.

“But we’re not really convinced splitting up would deliver many benefits either.”

However, talk of a further demerger could take a back seat as the business, which has significant Asian operations, looks to deal with the imminent impact of coronavirus.

In its previous set of full-year results, it posted a 6% rise in operating profits on a constant currency basis to £4.8 billion for 2018, driven by the Asian business.

The company has seen its share value slip by 20% in the past three weeks as traders have become increasingly fearful over the spread of the virus.

Prudential’s Asian operations have driven growth but there may also be concerns over the company’s more mature US business.

Mr Hyett warned that its focus on variable annuities makes “it very exposed to a sustained downturn”, meaning both the US and Asian arms could see an impact.

Nevertheless, some analysts have suggested that the firm’s position in offering health insurance policies could prove to be positive.

Kevin Ryan, an analyst at Bloomberg Intelligence, wrote in a note that “Prudential generates almost half its operating profit in Asia and health and protection products are a significant part of its offering”.

He added that in the first nine months of 2003, when Sars spread, “Prudential reported a 17% rise in new business sales in local currency”.

Analysts will be on tenterhooks to see how much Prudential learned from the Sars outbreak, or if coronavirus will leave its international business reeling.