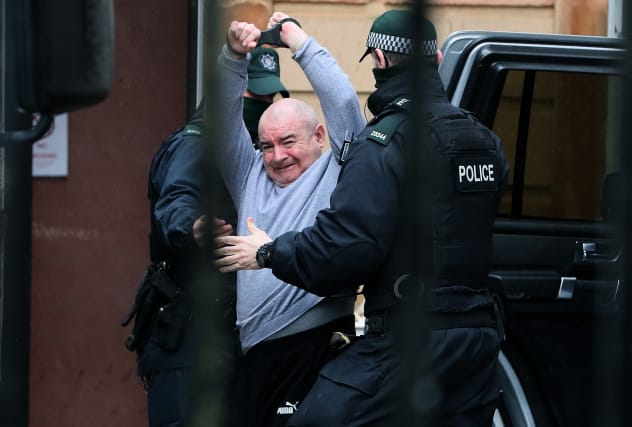 Prosecutors in Northern Ireland have won their appeal against a decision to grant bail to a man accused of murdering journalist Lyra McKee.

Paul McIntyre, 52, will now remain in custody in Maghaberry high security prison as legal proceedings in the case progress.

An extremist group styling itself as the New IRA claimed responsibility.

McIntyre was originally granted bail by a district judge in Derry last month but was kept in custody pending the outcome of the PPS appeal.

The defendant, from Kinnego Park in Derry, observed Friday’s judgment via videolink from prison while some members of Ms McKee’s family watched from the public gallery of the court.

McIntyre is charged with murder, possession of a firearm with intent to endanger life and belonging to or professing to be a member of a proscribed organisation.

The judge heard two days of submissions from the PPS and the accused’s legal team earlier in the week.

Noting the threat posed by dissident republicans in Northern Ireland and the gravity of the charges facing McIntyre, Mrs Justice Keegan said the concerns outlined by prosecutors about the risk of further offending were “relevant, sufficient and plausible”.

She said those factors outweighed defence arguments that the accused should be released.