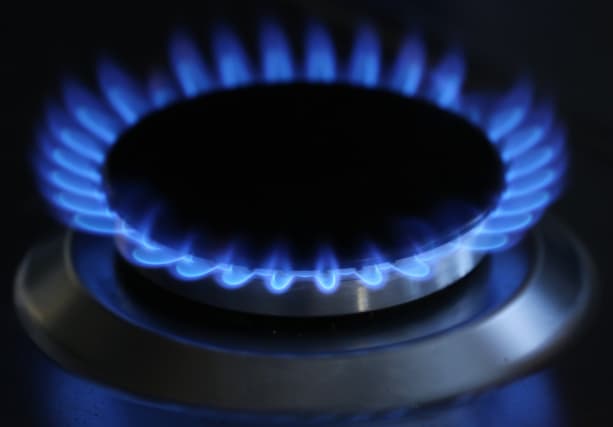 Ofgem has banned five energy firms from taking on new customers until they join a common system that allows households to take full advantage of their smart meters.

The system allows smart meters to keep their smart functionality – such as sending meter readings to energy suppliers automatically – even when customers start buying their gas or electricity from a new company.

The five firms were among nine that were warned about the action in January when Ofgem gave them a deadline of March 31 to become DCC users.

Ofgem warned that it could revoke the firms’ licences altogether if they still fail to comply with the DCC rules.

Of the original nine suppliers that were warned over enforcement action, three – Ampower, Green Supplier and UK National Gas – have since become compliant.

Better Energy has not been issued with a final order as it no longer has any domestic customers and has asked for its supply licence to be revoked.

All suppliers have to sign up to the DCC system so customers can be sure their switch is as seamless as possible.

The roll-out of energy smart meters has been mired in controversy, which has contributed to delays.

Many customers with first generation Smets 1 meters lost function when they switched to a new supplier.

This meant their meters became analogue and households were forced to submit meter readings manually.

Energy experts say Smets 1 meters will regain their smart functions in a year or two when the DCC system is extended to include the first-generation technology.

However, it may be too late to salvage a bruised reputation.

“This leaves the meters operating as traditional meters with customers needing to provide manual meter readings and unable to access the full benefits of smart meters.

“This causes consumer detriment and could undermine consumer confidence in the smart meter programme and the switching process.”