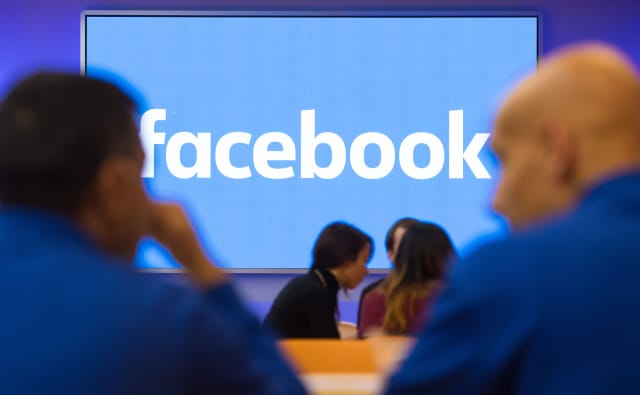 Facebook has closed its London office after an employee was diagnosed with coronavirus.

The social network told staff to work from home on Friday after the worker tested positive for Covid-19.

The company said the employee was normally based in Singapore but visited the company’s offices in London between February 24 and 26.

It said the office would be closed until Monday with deep cleaning taking place over the weekend.

Confirming the London closure, a Facebook spokesman said: “An employee based in our Singapore office who has been diagnosed with COVID-19 visited our London offices 24-26 February 2020.

“We are therefore closing our London offices until Monday for deep cleaning and employees are working from home until then.”

Facebook said it had reached out to individuals who had direct contact with the person and was asking them to self-isolate and monitor for symptoms.

The company said it was also reaching out to employees and other workers based in its other offices who visited London in the last few days.

Facebook had already suspended social visitors to its offices around the world as part of its efforts to prevent the spread of the virus.

A number of other major technology conferences have also been cancelled because of the outbreak, while Google staff at the company’s European headquarters in Dublin have been told to work from home after an employee reported flu-like symptoms – though that has not been confirmed as a case of Covid-19.