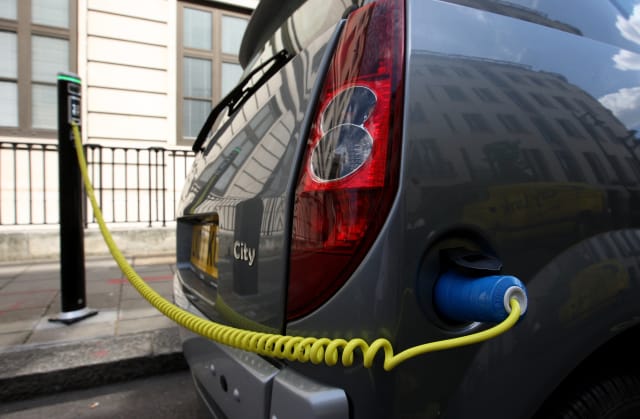 Owners of voice-activated virtual assistants can use the app to ask 50 common questions about EVs covering topics such as charging, range, benefits and cost.

The Electric Vehicles app has answered 1,600 queries since its launch a month ago.

It has been released by Go Ultra Low, the Government’s campaign to encourage motorists to consider switching to an EV.

Future of transport minister Rachel Maclean said: “Electric vehicles are no longer an idea for the future, with more people than ever before opting for this new and exciting form of transport.

“Whether you’re interested in costs or the environmental benefits, this new app supported through the Government’s Go Ultra low campaign, will help to drive the uptake of electric vehicles.

“This will in turn cut transport emissions and make our communities healthier, better places to live.”

Figures published by the Society of Motor Manufacturers and Traders shows 38,000 pure electric new cars were bought in 2019, more than double the total in the previous year.

But industry experts have warned demand for electric cars will be restricted unless there are significant improvements to the charging infrastructure.

Last month, the Government outlined plans to bring forward a ban on sales of new petrol, diesel and hybrid cars and vans by five years to 2035.