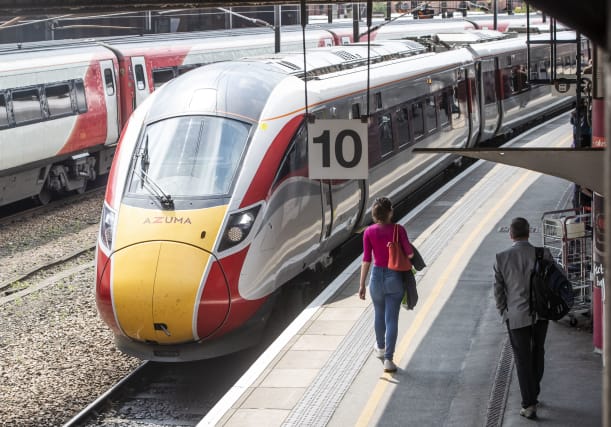 Every train operator in Britain has agreed to provide free travel until the end of March 11 for those affected by the regional carrier’s failure.

EasyJet has £65 fares for passengers wanting to travel up until the end of May.

It is also offering free flights for Flybe staff to get home on Thursday and Friday.

British Airways said it has rescue fares of £50 plus taxes, fees and charges to and from 15 airports in the UK, France, Germany, Italy, the Netherlands and Switzerland.

It will also bring home Flybe staff without charge.

The fares are available for travel until the end of April and must be booked by midnight on Sunday.

Releasing young adults could be best route out of lockdown, experts suggest

Nightingale North West to receive coronavirus patients within the next week