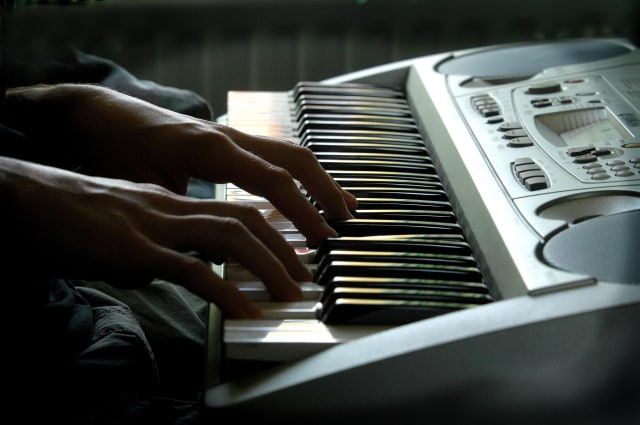 A new study has found taking part in music sessions can boost mood and improve concentration in patients recovering from stroke.

Those participating in the two-year sessions, alongside existing stroke rehabilitation treatment, also reported physical benefits such as better arm function and gait.

Based on their trials, the researchers are preparing a proposal for an NHS-funded permanent music sessions post on the stroke ward at the Addenbrooke’s hospital in Cambridge, where the study was conducted.

Dr Alex Street, senior research fellow at the Anglia Ruskin University’s Cambridge Institute for Music Therapy Research, said: “The fact 675 sessions were carried out in two years is in itself an indication of the success of the treatment.

“Staff felt that using music and instruments allowed patients to achieve a high amount of repetition to help achieve their goals.

“They felt that the exercises appear less clinical, because the patients are playing music with the music therapist, and they are receiving immediate feedback from the exercises, through the sounds they create.”

The sessions involved playing musical instruments such as keyboard, drums and hand-held percussion, along with touchscreen instruments on the iPad.

Playing instruments on a regular basis was found to improve the finger movements of the patients.

But the team say further research is necessary to “establish potential effects of music therapy on recovery rate and length of hospital stay”.

The findings are published in the journal Topics in Stroke Rehabilitation.