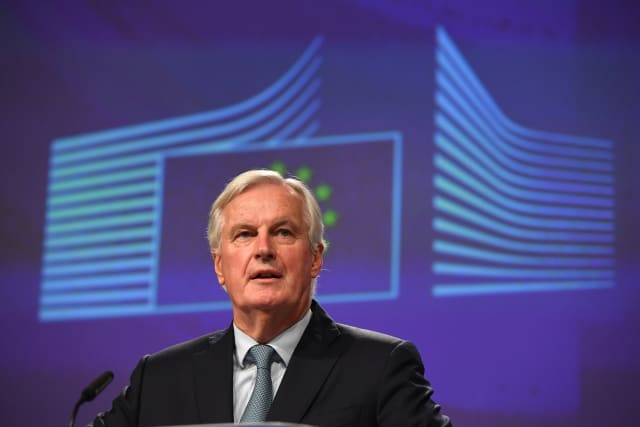 The EU’s chief negotiator Michel Barnier has warned there were “very serious divergences” with the UK following the first round of negotiations on a post-Brexit trade deal.

At the end of four days of talks in Brussels, Mr Barnier said the discussions between the two sides had been “constructive”.

However, he warned that there could be no going back on past commitments if they were to reach an agreement that worked for both sides.

Boris Johnson has said he wants a comprehensive agreement on Britain’s future relationship with the EU by the end of the Brexit transition period at the end of the year and has ruled out any extension.

Mr Barnier said the negotiations would be “challenging” with differences over fishing rights, criminal justice issues and the extent to which the UK was prepared to maintain a “level playing field” with EU regulations.

“To be completely frank with you… there are many divergences and they are very serious divergences. Which is probably quite natural after a first round of negotiations,” he said.

“Our differences come as no surprise, especially after only one round of negotiations, but some are very, very difficult.

“However, I continue to believe that we can reach a good agreement for both sides.”

The Kennedys: Fabled family dynasty has been touched by tragedy