Lincolnshire County Council reported that a very rare Roman brooch dating back to the dawn of the Roman conquest has been found in a field near Sleaford by a metal detectorist.

A staffer with the County Council is quoted as saying: "the brooch is an exciting and rare discovery.

"It depicts a fairly realistic horse with an outstanding level of detail and is in remarkable condition. It even has the pin still attached." 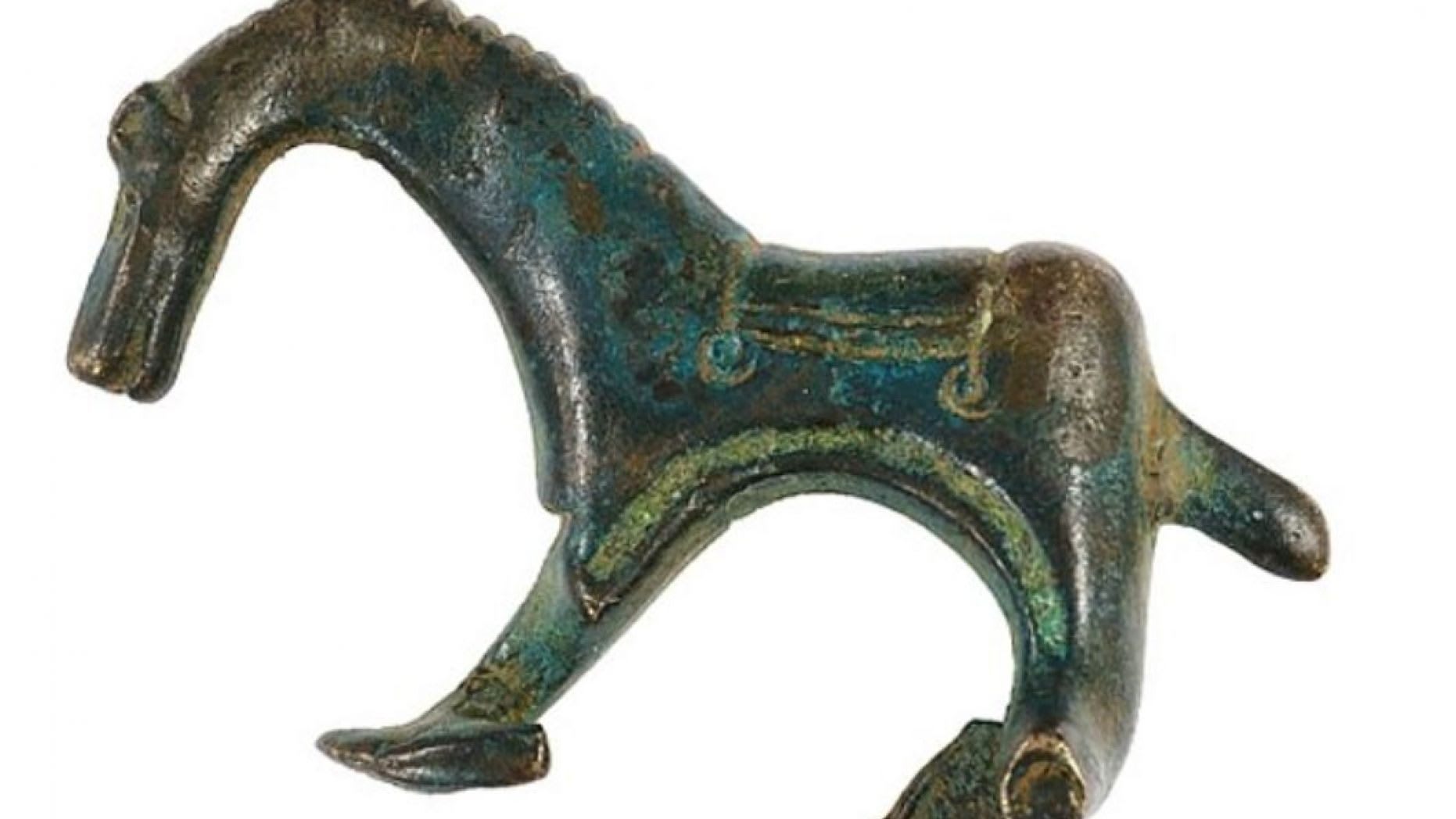 The copper-alloy figurine was found near the village of Leasingham by amateur metal detectorist Jason Price.

The 48-year-old discovered the item during a Detecting for Veterans charity event in the summer of last year.

Mr Price said: "It was the last field of the weekend and it was heavily ploughed – so I didn't hold out much hope of finding anything.

"You can imagine my surprise when my detector started buzzing. About eight inches down I found something caked in mud.

"At first I thought it was a piece of litter, but as I cleaned it off, my jaw dropped open. There it was – a horse brooch. I was shaking.

The brooch will be on display at The Collection Museum in Lincoln later this year.