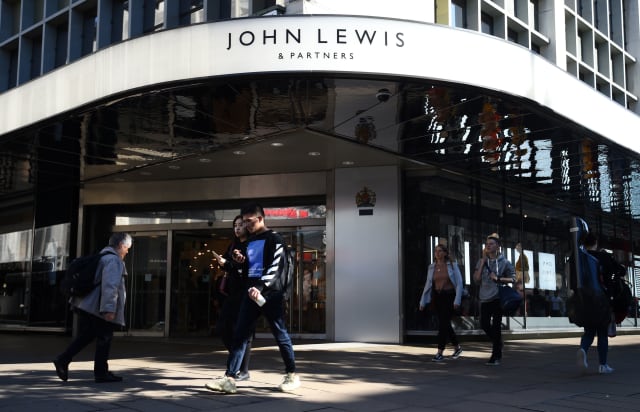 Retail giant John Lewis Partnership has said it will pay out its lowest staff bonus since 1953 as it revealed a 23% profits plunge and store closure plans.

The group said it will cut its staff bonus for the seventh year running to 2% of annual salary as it posted a 23% plunge in underlying pre-tax profits to £123 million for 2019.

New chairwoman Sharon White – who took the helm at the group behind John Lewis department stores and Waitrose last month – outlined a plan to return the group to profit growth, including "right sizing" its store estate and slimming down its head office.

The group announced that three Waitrose stores will close later this year at Helensburgh, Four Oaks and Waterlooville as part of the overhaul.

Ms White said: "We need to reverse our profit decline and return to growth so that we can invest more in our customers and in our partners.

"This will require a transformation in how we operate as a partnership and could take three to five years to show results.

"We are stepping into a vital new phase for the partnership and I have no doubt we will come through it stronger."