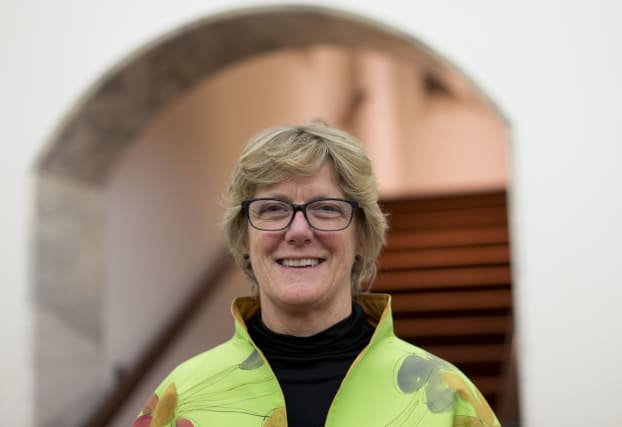 England’s former chief medical officer said she washes her hands “even more” amid the coronavirus outbreak, and praised health officials for their efforts to tackle the spread of the disease.

Professor Dame Sally Davies said the importance of hand-washing cannot be overestimated and noted the practice is generally “very bad” despite the fact people are taught to get into the habit from a young age.

She was speaking at Buckingham Palace after being made a Dame Grand Cross for her services to public health and research.

She said: “Like everyone else, I’m following the advice. I was always a good hand-washer but I’m doing it even more and I’m asking others to make sure they do.”

She added: “Hand-washing is very bad in, kind of, ‘peace time’. Though children are taught it in schools and all sorts of places give you good advice, it doesn’t get through.”

She said washing your hands properly is important “in everyday life, let alone when there’s a nasty virus around”.

Dame Sally, who took up the position of Master of Trinity College, Cambridge when she stepped down as chief medical officer last year, was one of more than 60 people honoured at the palace on Thursday.

A hand sanitiser dispenser sat on a table in the east gallery corridor where recipients line up before entering the ballroom to be honoured.

The Queen wore large white gloves at an investiture on Tuesday for what was believed to be the first time.

Dame Sally said while she did not know the reason for the Queen’s gloves, she was “happy to see her looking after herself and playing her wonderful role”.

During Thursday’s ceremony, Dame Sally shook hands with the Prince of Wales, an action she said is still okay “at this point”.

She said she would be surprised if the UK got away without having “a lot of cases” of Covid-19, but praised health officials for “doing a great job” on handling the outbreak.

She said: “We had a very detailed plan for a big pandemic of flu, they are adjusting it. And you always have to adjust when things arrive, but they’re doing a great job.”

Becoming the first female non-royal to be made a Dame Grand Cross, she described feeling “incredibly honoured and humbled”.

“Getting an honour like this helps the visibility which helps support other women,” she said.

It follows a career of firsts which saw her serve as the first female chief medical officer and become the first woman to take up her current role at Cambridge.

She said: “It’s lovely to show that women can do these things and there is no glass ceiling, we can keep going.”

Baby yak to be named after Harry Potter character