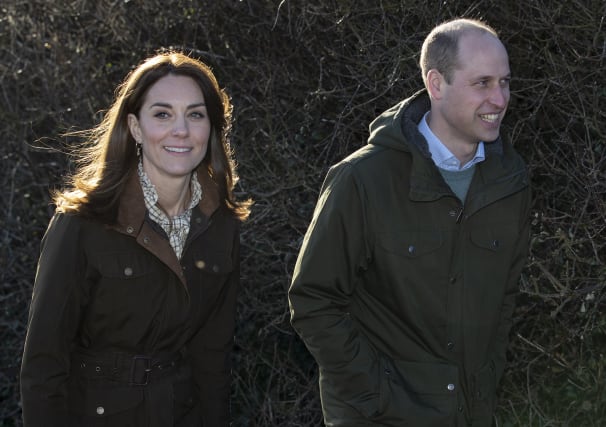 The Duke and Duchess of Cambridge will be given a preview of some of the arts and entertainment being featured during Galway’s year as the European Capital of Culture.

William and Kate, who are coming to the end of a three-day tour of Ireland, will attend a special event where acts like Galway Community Circus and the basketball project Hoops will be showcased.

The west-coast Irish city will see over 1,900 events across more than 150 projects during 2020 with local and international artists taking part in the year-long extravaganza.

Later the couple will visit Tig Coili, a family-owned, traditional Irish pub in Galway city centre, where they will meet local Galwegians who volunteer to promote the city and its people.

Outside the couple will go on a walkabout meeting members of the public gathered nearby.

William and Kate will end their tour of Ireland by visiting a local Gaelic Athletic Association club to learn more about traditional sports which are popular across Ireland, including hurling and Gaelic football.

During the visit the duke and duchess will join children and young people from the club’s teams as they take part in matches on the pitch.