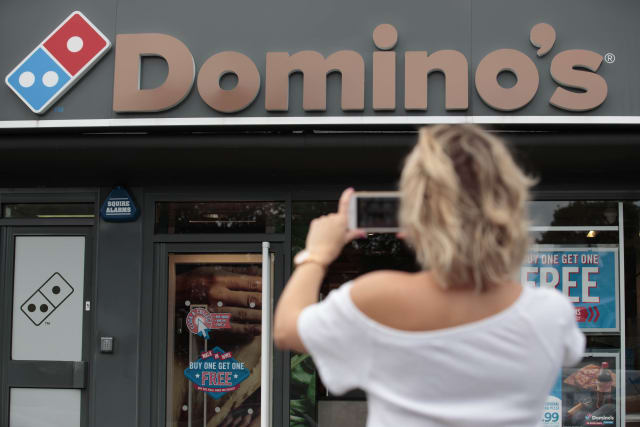 Domino’s Pizza is still trying to sell its international businesses, months after announcing a deal for its Norwegian arm.

The pizza chain said it is still looking for buyers and the search is “progressing”, as it waits for shareholder approval to sell in Norway.

The company has the rights to franchise, own and operate Domino’s stores in the UK and Ireland, as well as Switzerland, Iceland and Lichtenstein. It also has stakes in Norway, Sweden, Germany and Luxembourg.

Chief executive David Wild said: “In February we were pleased to announce a disposal of our Norwegian business, which is subject to shareholder approval, and we expect this to complete by the end of May.

“We continue to prioritise transactions for our remaining International businesses, although expect that these may take some time as we ensure that we find the best owners for these businesses.”

The company is also looking for a whole new top team as Mr Wild is set to stand down this year, and the business has still not found a replacement for former chairman Stephen Helmsley, who left in December.

It also needs a new finance director following the death of David Bauernfeind in an accident on December 26 while on holiday with his family.

Domino’s said it is “difficult to determine” the potential impact of coronavirus, but it has put contingency plans in place.

Some delivery-driven businesses have reported an uptick as customers opt to stay at home.

Domino’s opened 32 new stores in the UK and Ireland last year, all but three of them franchised.

Analysts at Liberum said Domino’s core business in the UK and Ireland seems to be stalling, adding: “We see little positives in this statement.”