Coffee shops set to rake in record £4 billion this year 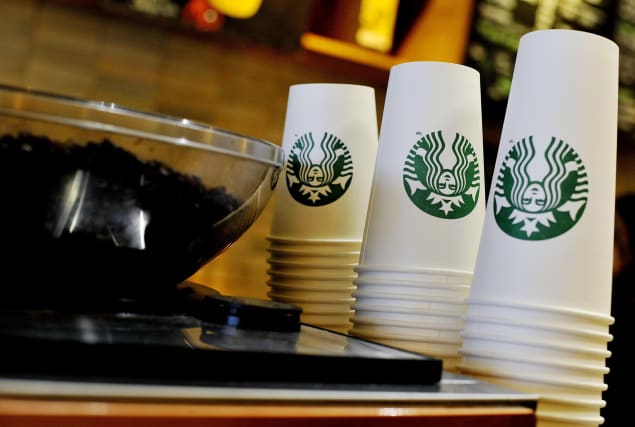 British hot drink lovers are expected to spend a record £4 billion in the country’s many coffee shops in 2020, according to new research.

However, baristas might have to watch their backs as supermarkets try to muscle in on the action.

The figures would build on the 2019 record, when drinks spend was £3.9 billion – up from £3 billion four years earlier.

However, the rate of growth is slowing, from 9% in 2015, to 3% last year, according to Mintel, a market research company.

“Coffee shops have enjoyed robust growth in the past five years, benefiting from brands’ ability to meet consumer demand for the convenience of takeaway coffee and emergence of speciality coffee,” said Trish Caddy, senior foodservice analyst at Mintel.

Tea is also facing a revival among the younger generation, as half of all millennials, aged 20 to 39, buy tea outside the home.

But the generation is not turning to the traditional British cup, rather opting for different teas.

“The popularity of tea (in general) amongst millennials is likely a reflection of the growing popularity of alternatives to the traditional cuppa. Speciality black, green and fruit/herbal/spice teas are particularly popular among 16- to 34-year-olds,” Ms Caddy said.

Though the traditional cup is going nowhere as 77% of millennials surveyed still reported that they drink black tea.

Ms Caddy warned that coffee shops are facing competition at each corner, with a quarter of Britons buying hot drinks from McDonald’s and other fast food outlets. And one in five buys from supermarket or store cafes.

She said: “The market continues to face tough competition from non-specialists such as fast food outlets and supermarkets; a situation which is not likely to ease as non-specialists continue focusing on price and convenience.

The research, which also found that 57% of people support charges on disposable cups, was done online. It measured responses from 2,000 people aged 16 or over in August last year.