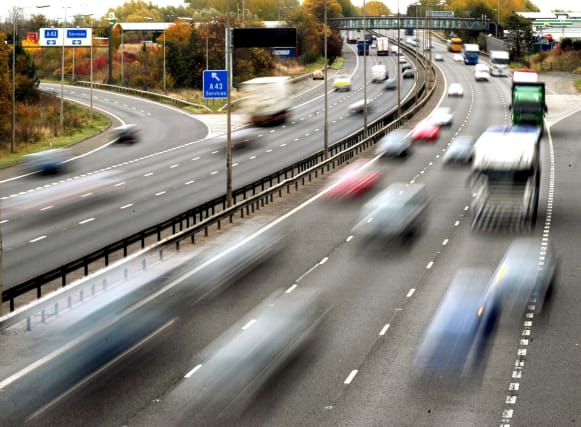 Admiral boss and co-founder David Stevens has revealed plans to retire in a year’s time as the insurer confirmed a cash-and-shares windfall for staff thanks to record profits.

Mr Stevens revealed the bonus cheer as he announced he would handing over the reins in 12 months to the group’s head of UK and European insurance, Milena Mondini de Focatiis.

Mr Stevens co-founded Cardiff-based Admiral in 1991 and has been group chief executive since May 2016.

The Admiral and Confused.com owner said it has been hit by £14 million in flood claims since the year end, with nine of its own members of staff suffering flood damage, given the impact of recent storms in Wales.

But it said after help from the Government’s Flood Re fund, the claims hit was likely to be around £4 million to £5 million.

On coronavirus, the group said it had seen a few travel claims so far but stressed this was a small part of the overall business.

It has put in place plans to try to protect staff, cancelling all large gatherings that involve travel and stopped international travel for staff this month and likely into April.

Admiral also has remote working capability for many staff and call centres in India and Canada, which it hopes will help if there is a widespread impact in any one country.

Full-year results show the group now has almost seven million customers, up 500,000 on a year earlier.

Its UK insurance arm was the standout performer, with pre-tax profits up 7% at £597 million thanks to solid growth in home cover.

But the international arm remained loss-making after its US division offset a better result across Europe.

Losses widened in the US to £10 million from £8 million in 2018, but bosses said they would “persevere” with turning around the business.

They said: “It would be ridiculous to give up on that operation while it’s making progress.”

Analysts at Peel Hunt said: “Admiral delivered a good set of 2019 results, in line with the guidance provided earlier in the year.”