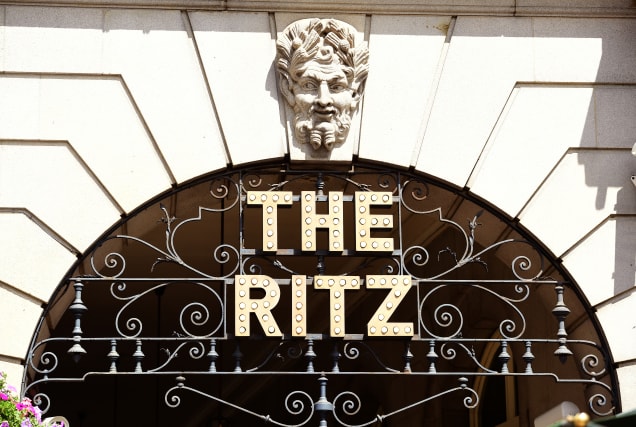 Sir Frederick Barclay, the billionaire co-owner of the Ritz Hotel, says he has received competing bids to buy it for more than £1 billion.

Sir Frederick released a statement about the hotel’s future a week after the High Court heard allegations that he was secretly recorded for several months after his nephew bugged the conservatory of the London landmark.

The statement said: “I take great pride in the Ritz Hotel and its success ever since I personally wrote a £7.5 million cheque as down payment in 1995. There are 450 employees at the hotel who do a fantastic job.

“I can disclose that there have been a number of competing offers for this first class hotel in excess of £1 billion.

“I have no doubt that such offers will be considered so that the Ritz is sold at the right time and for a proper price.

“There is no place for any sale at less than full value. A sale below the proper value would give rise to further litigation. This would be regrettable.

“I am deeply shocked and saddened about recent events involving unethical conduct and intrusion into my privacy.

“I hope we can get these family matters resolved so that we can all move on.”

The statement comes after media reports that bids were at around £700 million, less than the family had hoped for.

Sir Frederick and his twin brother Sir David bought the hotel, a favourite stomping ground of rich and famous for over 100 years, in 1995.