Simon Bird: Directing was natural thing to do after Inbetweeners 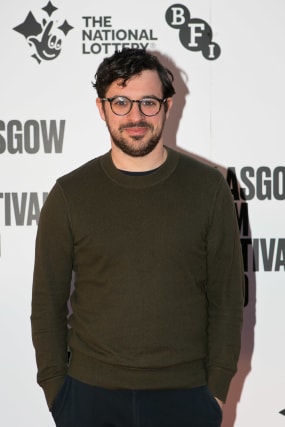 Inbetweeners star Simon Bird said he found the move from actor to director was the “next natural thing to do”.

The 35-year-old, best-known for his role as Will McKenzie in the teen comedy, was at the Glasgow Film Festival on Wednesday for the Scottish premiere of Days Of The Bagnold Summer.

He told the PA news agency he felt “honoured” to have the film showing in the city.

Bird added: “Obviously, I was more famous as an actor and this was a bit of a change of direction for me, but to be honest it felt like a natural step.

“I’ve spent so much time on sets in my career that I’ve picked up various things with directors that I’ve worked with.

“It just felt like the next natural thing to do.

“I’ve always worked at creating stuff since I’ve been at university – I’ve directed live shows and written my own comedy shows.

“It’s just something I wanted to do – to see a project through from beginning to end.

“It’s amazing to be here at Glasgow, it’s such an illustrious festival with amazing pedigree, so just very honoured to have our film screening here.”