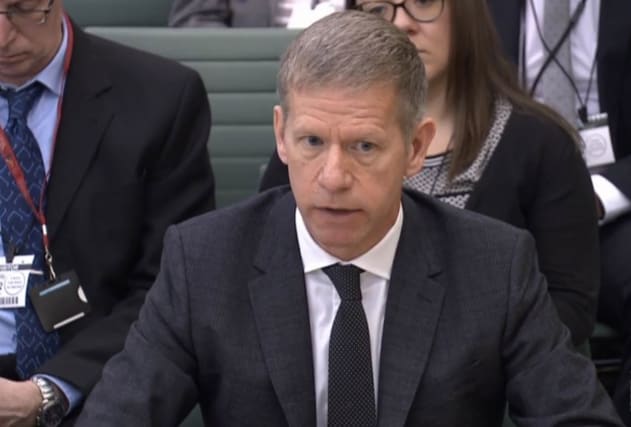 Probation officers do not understand the risk to the public in too many of their cases, according to a report.

Her Majesty’s Inspectorate of Probation said “serious concerns remain” about probation services in the West Midlands.

The Staffordshire and West Midlands Community Rehabilitation Company (CRC) – which monitors more than 12,600 low and medium-risk offenders who have been released from prison or are serving community sentences – was rated as requiring improvement.

Inspectors found there had been a “deterioration” in the quality of case management since the last inspection.

Chief inspector of probation Justin Russell said “serious concerns remain” about the quality of work when inspectors looked at a sample of 138 cases and how staff assess offenders, adding: “The management of risk of harm was not good enough at every stage of supervision.”

Work to keep the public safe was “not at an acceptable level”, particularly in Staffordshire, according to the report.

It said: “We found too many cases where the responsible officer did not acknowledge, or understand, the risk to the public.

“Information gathering and sharing was too frequently insufficient to manage risk of harm.”

“The work by responsible officers to keep other people safe was insufficient”, the report said, adding that staff were “found to be under considerable pressure to work in a manner that achieved organisational targets at the expense of quality.”

Staff were found to be “demoralised” while high levels of sickness absence was the norm and this was “not reducing”.

The organisation – run by private company Ingeus and two charities which also owns the neighbouring Derbyshire, Leicestershire, Nottinghamshire and Rutland CRC – handles 12,694, of which 7,235 are subject to community orders or suspended sentences, 2,273 are in custody and 3,603 are being supervised after release.

It employs the equivalent of 617 full-time staff with 194 responsible for cases.

The average caseload was 64 per person and most of the 79 staff inspectors spoke to said their workloads were unmanageable, according to the report.

But staff were praised for work to help prepare offenders for life after prison, saying there had been a “marked improvement” in this area. Work to help offenders access education, training and jobs was also carried out to a “high standard”.

Mr Russell added: “There have been some signs of progress but the overall rating stays the same, which is disappointing.”

A spokesman for the CRC said: “We welcome the recommendations of the report and are disappointed our considerable efforts between the two inspections to improve case supervision quality has not resulted in an improved rating for these services.

“However, since the time of the case sample we have continued to embed the improvements identified in the previous plan and we are confident our new plan to address the findings of this inspection is robust and is already having an impact.”