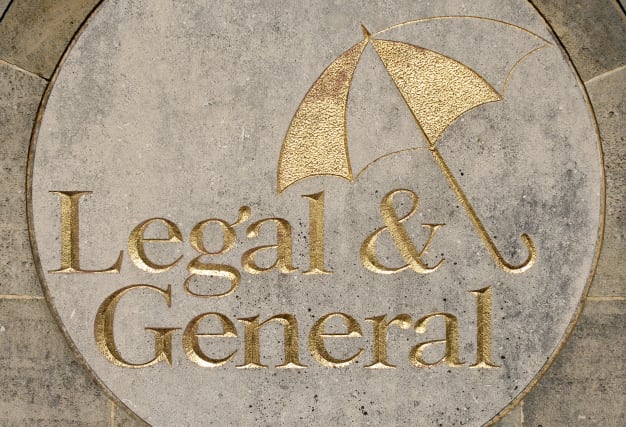 Financial services giant Legal & General posted a jump in operating profits for 2019 as it was buoyed by record company pension deals.

The FTSE 100 giant said operating profits for the year to December increased by 12% to £2.1 billion.

L&G said investment market conditions in the broader economy could adversely impact the company but said coronavirus has had a “minimal effect” on the business to date.

Profits were boosted by increased revenue from flows and asset values, which were partially offset by Legal & General Investment Management’s (LGIM) continued investment in its growth strategy.

It said its bulk annuity sales, including a number of major deals, jumped 25% higher than the previous year.

“Society’s increasing focus on net-zero carbon, ESG (environmental, social and governance) investing and levelling up through investment in all regions plays to our strengths, creating future growth opportunities.”

“We think that comes down to a business model that sees the group’s divisions complement each other nicely, all pulling in the same direction.

“Retirement writes annuities for individuals and pension funds, this is invested through the investment management and capital divisions, those divisions in turn build relationships with future bulk annuity customers.”

Shares in the company moved 1.5% higher to 269p in early trading on Wednesday.